Rotary latch D9.5, St, bright zinc-plated
Mounting plate 120x30-5, St, bright zinc-plated
2 Hexagon Socket Head Cap Screws DIN 912 M6x16, St, bright zinc-plated
2 T-Slot Nuts V 8 St M6, St, bright zinc-plated
2 Countersunk Screws DIN 7991 M6x16, St, bright zinc-plated
A strong hold and an accurate release! Rotary Latch System D9.5-120x30 holds hatches and lifts securely in place even when under load. It is an ideal solution when loading and unloading small load carriers that then need to be moved using mechanics.
The integrated lever with eyelet releases the latch precisely and is actuated by hand using Bowden cable components or other cable systems. Once released, it only takes a gentle force for the latch bolt to re-engage securely with the rotary latch mechanism.
The two separate sets for the latch and bolt work hand in hand with each other. The Rotary Latch System contains fixings and a mounting plate that can be used on both sides so that the latch can be set up to release in any direction. Latch Bolt Set D9.5-22.5-M8 comes with everything needed to secure the bolt to a Line 8 groove, such as a groove on a Profile Tube 8 D30. A 5 A/F Allen key fits into the end of the bolt.
Note: The Rotary Latch System and Latch Bolt Set must not be used as a limit stop. A limit stop must be built into the structure of the frame.
The load limits of adjacent components in the construction must be taken into account.
Releasing left
F = 300 N
Releasing right
F = 300 N
Show more 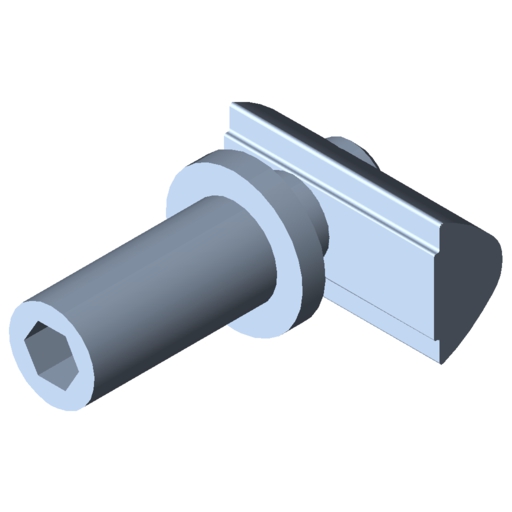 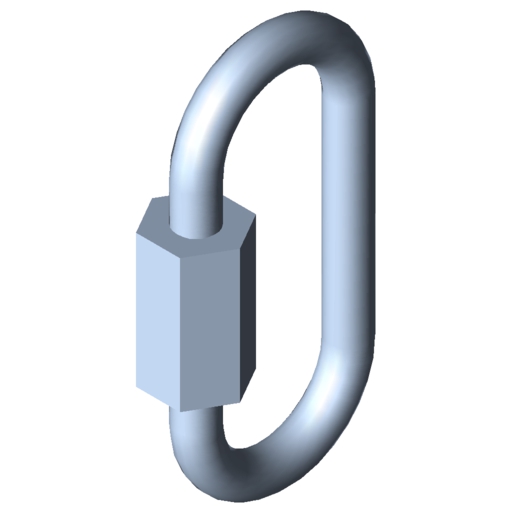 We help you plan your projects.
Customised and highly efficient.